Another Ski season is on the books here at Heavenly Mountain Resort. I can honestly say this season was quite an interesting contrast to last years record breaking snow fall. This winter marked one of the driest winters in over 100 years here in Lake Tahoe. The months just kept passing without a single snowflake from mother nature. The storms finally arrived late in the season and we received the bulk of our seasonal snowfall around mid March. Despite the lack of snow, there was still plenty of memorable days and vertical feet logged. Check out some of my favorite highlights from this year. 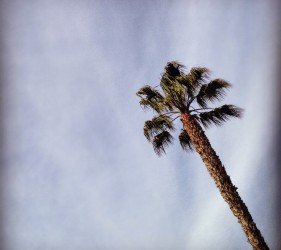 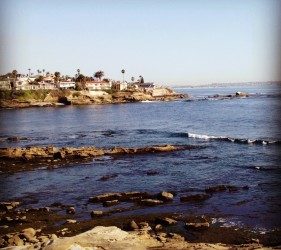 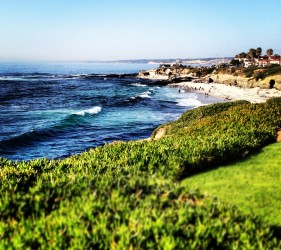 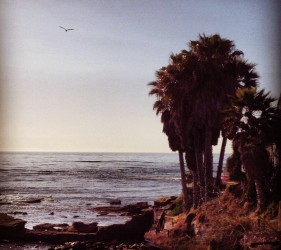 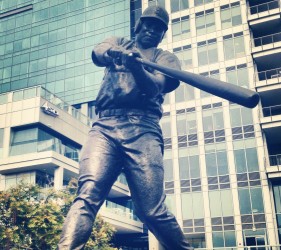 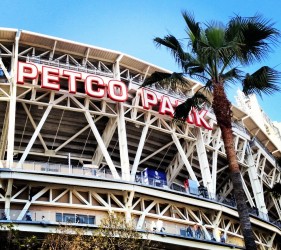 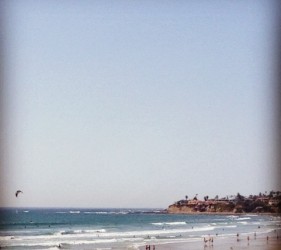 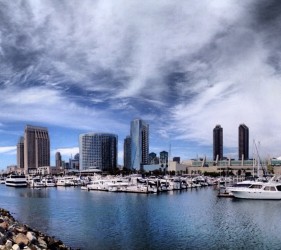 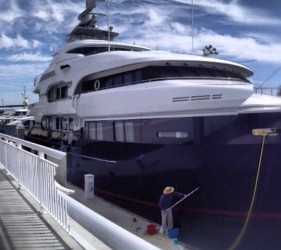 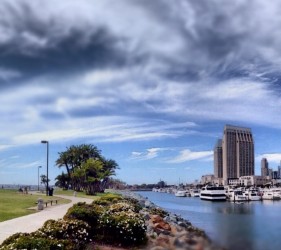 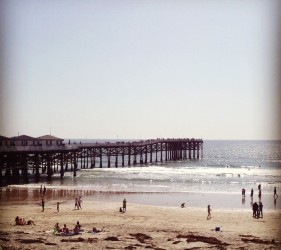 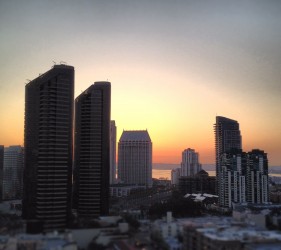 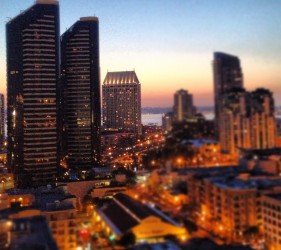 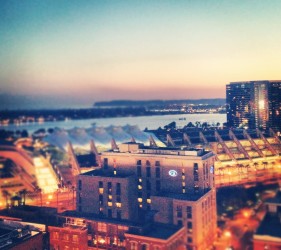 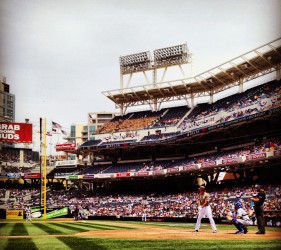 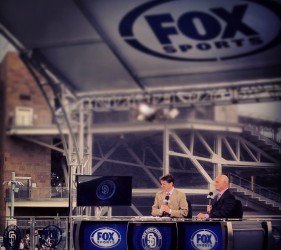 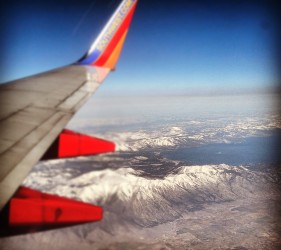 My good friends over a Ski Patrol invited me out to document the behind the scenes of an avalanche control route. Due to such a low snow pack this season, this was the first route out into Mott & Killebrew Canyons. This was a really exciting experience, nothing like the sound of bombs in the morning to make you feel alive. Thanks to patrol of the opportunity.