This past summer I worked on an hour long documentary, which takes a behind the scenes look at the UFC. The DLP Entertainment crew was on hand for UFC 148, which was considered one of the most highly anticipated fights in UFC history.

Kirkwood Bringing Back Winter from Chris Stamey on Vimeo.

The Elite 11 Quarterback competition selects the top 25 high school quarterbacks in the country to compete for a spot in the top 11 and overall MVP. The camp/competition is coached by former Superbowl Champion Trent Dilfer and a talented line up of assistant coaches. The goal of the camp is to challenge and groom these young elite athletes for the next chapter in their careers. Trent and his team must be doing something right, last season 22 of the starting QB’s in the NFL came up through the camp.

I was one of the specialty cameras on this show, tasked with shooting interviews and creative transitional b-roll elements. Along side my good friend Dane Henry we shot on two RED Scarlet X’s and a Canon 5dmkII. Once again it was an awesome trip working with the talented team at DLP Entertainment, hats off to Executive Producers Micheal Hughes and Mark Mayer. Be sure to check out the 2 part mini documentary series on ESPN August 7th & 14th at 7pm Eastern and 4pm Pacific.

What a good looking crew! 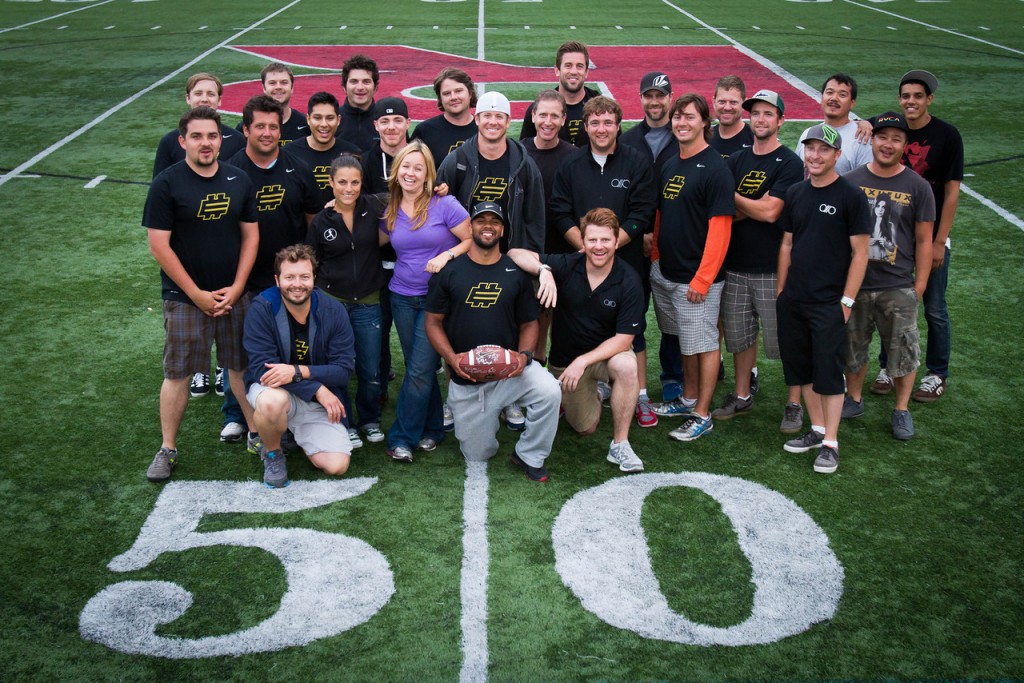 The country’s top gymnasts headed to St. Louis for the 2012 Visa Championships, one of the qualifying stops on the road to London. This was my first trip to St. Louis and first time shooting gymnastics. It was definitely a cool experience to watch these amazing athletes in person. My favorite event to watch was the vault, I was blown away with how fast everything happened.

The DLP Entertainment crew was on hand to film this action packed event armed with a Arri Alexa and 3 Canon 5dmkII’s. Using small form factor camera systems allowed us to move around quickly to cover all the action. This was a tricky event to shoot, as we were very limited to where we could shoot from. My go to lens on this shoot was the Canon 70-200 f 2.8 IS and a 2x extender supported by a Manfrotto 561BHDV Monopod. Good luck to these gymnast in the up coming National Championships in San Jose and the Olympics this summer in London.

Here are a couple of the promos we shot, to see more head over to ATT Uverse.

Behind the Dream: USA Men’s Gymnastics

Behind the Dream: USA Women’s Gymnastics

Here are some behind the scenes photos from the trip. 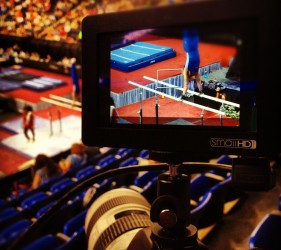 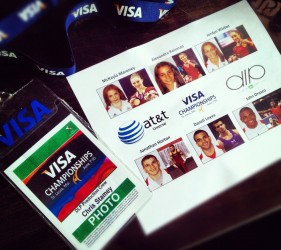 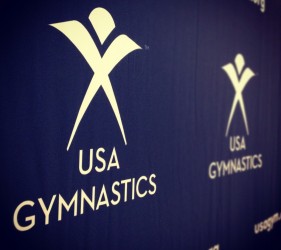 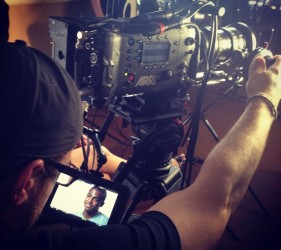 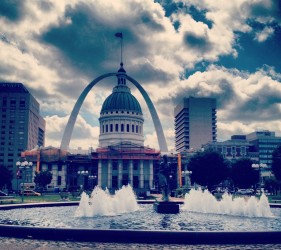 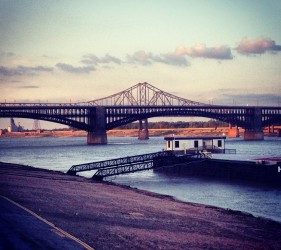 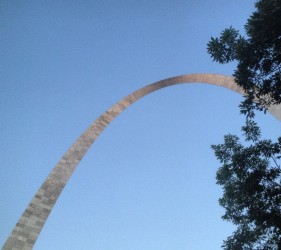 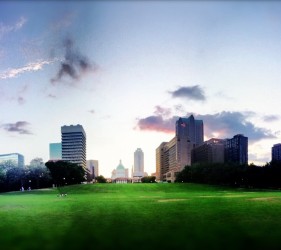 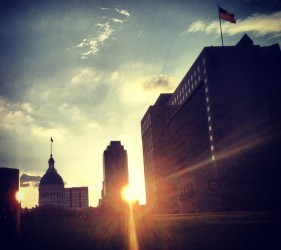 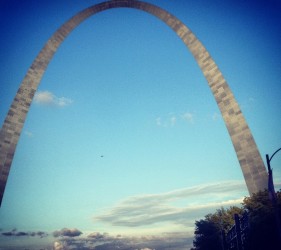 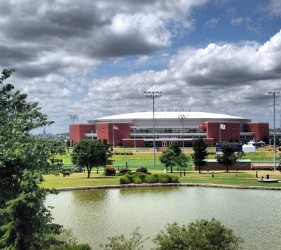 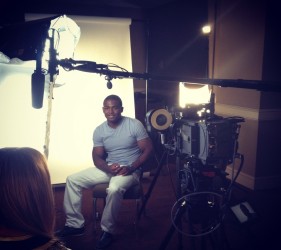 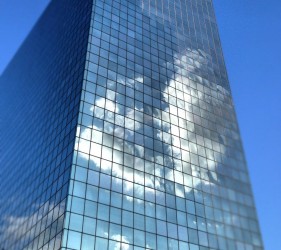 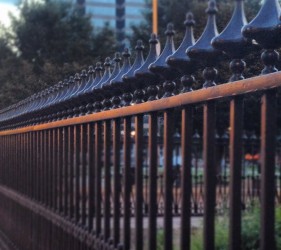 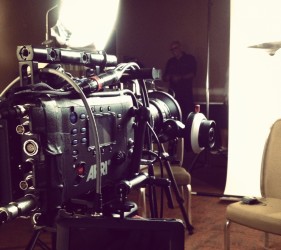 I just got back from a week long shoot at the Olympic Training Center in Colorado Springs with the all star crew from DLP Entertainment. We had a unique opportunity to follow and document a day in the life of Team USA Paralympic athletes. Dave Denniston is a former NCAA swimming champion from Auburn University, a 2008 U.S. Paralympian and currently the coach of the US Paralympic swim team. Dave has a heart of gold, a passion for his sport and a remarkable story about the ups and downs of life. We also had the pleasure of meeting 2011 USA Shooting Paralympic Athlete of the Year Eric Hollen and his daughter Payton, an aspiring ski racer. Really inspiring story about this Father/Daughter team chasing their dreams of Olympic gold. Look out for Eric this summer in the Paralympic games in London, Good luck Eric!

Eric Hollen – Behind the Dream

Dave Denniston – Behind the Dream

Here are a couple photos from the trip. 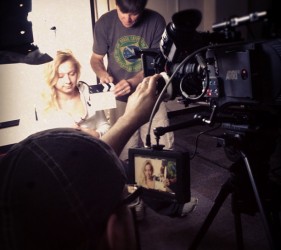 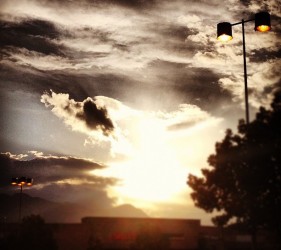 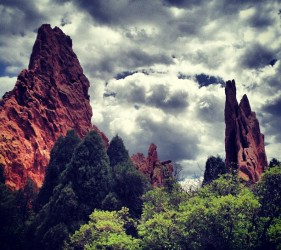 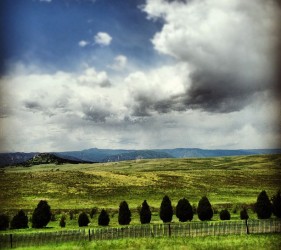 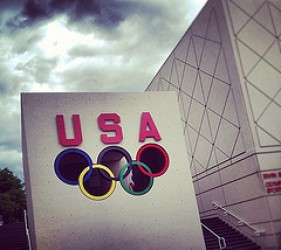 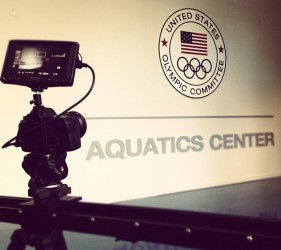