A few weeks back I helped out Dane Henry from Deep Roots Media on a behind the scenes video for photographer Colin Vincent and clothing designer Jeanne Feldkamp. Here is Dane’s finished piece.

This Avalanche Dog “Digs” You

This is some video of my my friend Brendan Mcgraw and his Golden Retriever Coomba. I have had the pleasure of knowing Coomba since he was 6 weeks old, he is a funny little guy with a huge personality. Coomba is a ski patrol avalanche dog in training. This video was shot at the end of Coomba’s first season on the mountain, taken shortly before Coomba’s 1st birthday. So as you can see, he is pretty much going to be a bad ass. Coomba and Brendan have been training for their upcoming test, which if they pass Coomba will officially be a Ski Patrol rescue dog, and earn his cross.

We received 8″ of snow over night, a perfect excuse to get out and shoot some video. The mountain was shocked in with clouds, so it was a tough day on the lighting side of things. I went out with Eric Burkholm from the Heavenly Ski Patrol. The good thing about rolling with Eric is he always knows where to get the fresh untracked snow. We dropped off the ridge in Mott Canyon and skied “Sharkeys” into Killebrew Canyon. This was my first time playing with the new head cam, which captured some awesome shots. Check out what you missed from yesterday. 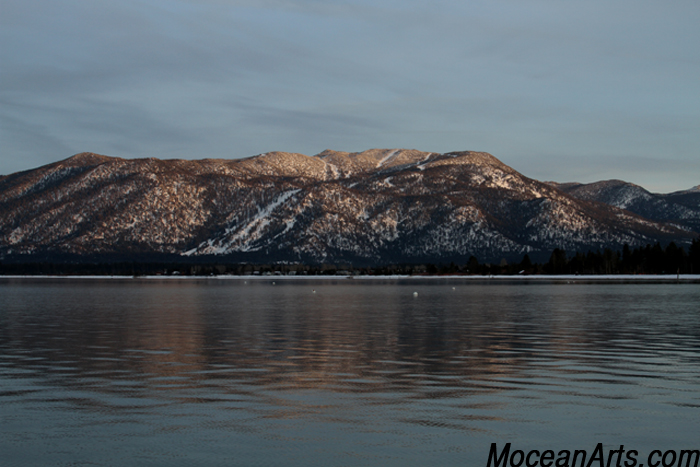 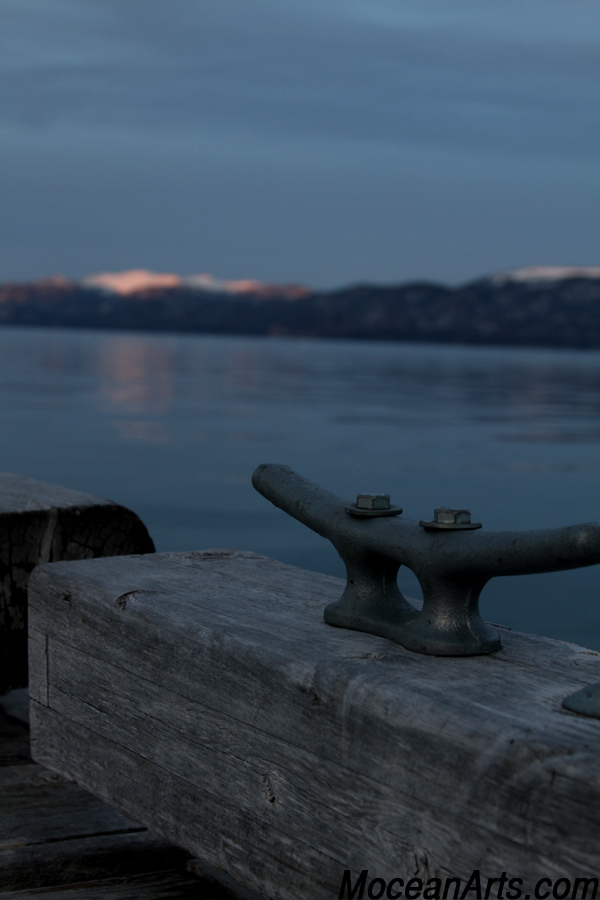 What a great week! we have seen lots of snow, storm totals close to 4 feet. I went out today and shot this conditions video, and let me tell you people were amped. Probably one of the easiest days I’ve had gathering interviews. Check out the video.

Another foot of snow fell last night here in Tahoe, and it’s still dumping. Storms this week have produced high winds along the ridges, keeping the upper mountain closed. Today is one of the first days the entire mountain is open. The temperatures have been very cold, which in turn has dropped some really light snow. Dane Henry and myself headed out to grab some shots and make some turns. We made first tracks in Mott Canyon, dropping Susanne’s Saddle and North 40. The snow is amazing, some of the lightest I have skied in a while. Dane and I took turns filming each other and a couple of friends. Check out the edit from today.

This is a promo I shot and Edited for Zephyr Cove Resort, located on the east shore of Lake Tahoe, NV. This promo will be featured on Zephyr Cove’s website, and will also air on the TV show “Another Heavenly Morning”. I had a great day out shooting with the shows Senior Producer Fred Wymore. We got to go on a snowmobile ride to the “bench” which over looks the entire east shore of Lake Tahoe. This is a really cool vantage point, it really shows how long the lake is. After the snowmobile tour, Fred and I cruised around the resort and shot the MS Dixie.

After a scouting mission a couple of weeks ago, Dane Henry and myself headed out to killebrew Canyon with Ty Dayberry and Ben Schmitt, two ripping skiers. With escort from Heavenly’s ski patrol we were able to get into Killebrew before the general public. Once again Dane was on the ridge line shooting the wide shots, while I followed the athletes grabbing the tight shots. Here is my edit, it’s also playing on the front page of freeskier.com